Ana Sayfa Science Russian geneticists have developed a program that allows the future appearance of...

It has been learned that Russian scientists have developed a program that allows parents to compare DNA and to partially identify the outer appearance of their children.

In the statement made by the press center of the Russian Medical Genetics Center ‘Genotek’, it was noted that the experts who developed the program thought that the programa talebin would increase with the spread of artificial fertilization technologies.“Many parents are dreaming of being a healthy and beautiful child, and the algorithm we have developed already allows us to predict the future line of the child and may be necessary for calculations in planning pregnancy over time,” said Valery Ilyinskiy, Director General of the Center.

According to the report experts have recently confirmed that four nose-type genes are responsible for the nose, and that if the jaw is pointed, it is linked to a single gene. Experts who do not yet know how much these genes influence the extent of a molecule or how they affect other regions of DNA have difficulty in evaluating the extent to which the shapes and measures of various regions of the human eye depend. 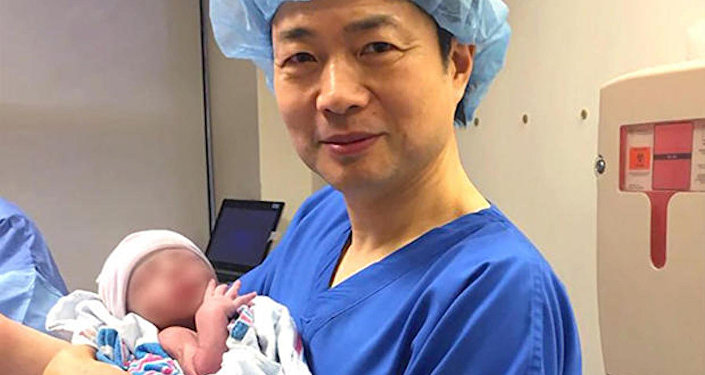 Genotek employees managed to find a solution to the problem by using the artificial intelligence system, which did not observe the data accumulated during the work done with the DNA of the patients from Russia and foreign countries during the time the developed program was used.Russian scientists, using the coherence discovered in this way, have developed an algorithm that takes into consideration the impact of 30 different genomes on the human face. The tests showed that this algorithm was accurate enough for the child’s future eye, hair and skin color.

Experts who explicitly published the program for testing on the GitHub platform have stressed that the algorithm is not a party to the use of ‘ordering children’ to create or to intervene in the natural process of embryonic development.

Physical Characteristics Of A Rhinoceros