The US space agency (NASA) will send the spacecraft ‘Parker Solar Probe’, which costs 1.5 billion dollars, on Saturday to the mysterious star of our solar system, the Sun. For the first time, a spacecraft will come so close to the Sun.

© REUTERS / JONATHAN ERNST
Mattis: We are working on the instruction to establish the Space Force

NASA’s unmanned spacecraft, the Parker Solar Probe, will launch on August 11 from Cape Caneveral, Florida, where Kennedy Space Base is located.THE SOLAR SHOULD BE THE FIRST SPACE VEHICLE TO FLIGHT THROUGH ATMOSPHERE

If there is no problem, the ‘Parker Solar Probe’ will be the first spacecraft to fly through the scorching atmosphere of the Sun called ‘Corona’ (Korona or Crown layer).

A better understanding of the operation of the Korona layer can provide useful information to scientists in predicting the solar storms that can damage the power transmission networks of the Earth.

“It is very important for us to be able to predict the space weather as we predicted the air on Earth,” said Alex Young, a NASA scientist who studies the Sun. “The Korona layer is a very strange and unfamiliar environment for us.”

NASA hopes the Parker Solar Probe will shed some light on why the korona layer has such high temperatures.

Although NASA calls this mission “touching the sun,” it will actually travel over 6.16 million miles of spacecraft. 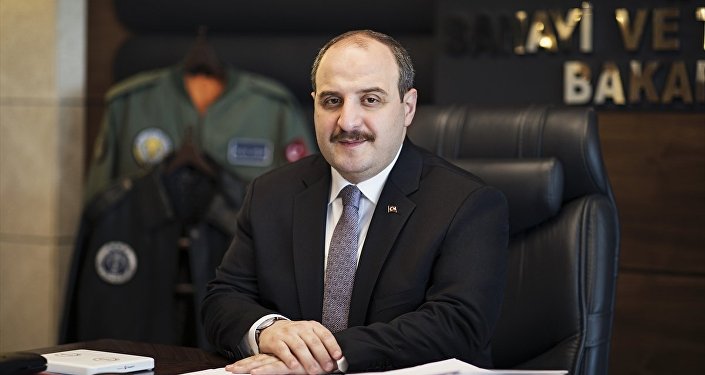 Though the 91-year-old Sun astrophysicist named Eugene Parker’s vehicle was too far away from the star’s ear, NASA says it is a close transition, given the circumstances in the Sun.Because the part of the vehicle facing the Sun will be based on a temperature of 1370 degrees Celsius. The carbon composite protection shield, which is about 12 centimeters thick on the vehicle, will keep the vehicle at room temperature.

This shield was developed to withstand the radioactive effect of the Sun.

Scientist Nicky Fox of the Johns Hopkins University Applied Physics Department said that the Parker Solar Probe, which will travel at 692,000 miles per hour, would be the fastest man-made object.

During the expected 7-year journey, the spacecraft will fly 24 times over the corona layer.

Physical Characteristics Of A Rhinoceros