The Hubble Space Telescope recorded one of the most comprehensive galaxy panaromos ever viewed. 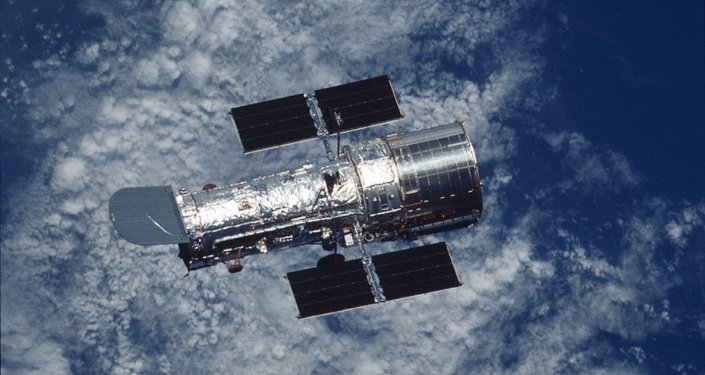 © PHOTO: NASA
Great discovery on the planet outside the Solar System with the Hubble Telescope

American Aviation and Space Agency NASA published a panaroma photograph of 15,000 galaxies discovered by Hubble’s ultraviolet camera on its website.It was stated that the formation of some of the galaxies in the field of vision of the far-field panorama, which telescope was recorded, went back 11 billion years.

It is noted that about 12 thousand galaxies are young galaxies that produce stars.

Ultraviolet rays have been seen to date as the missing ring of the cosmic puzzle. Today, however, the infrared and optical observations from Hubble and other space telescopes are combined to contribute to a more holistic picture of the universe.

The Hubble Space Telescope, which NASA has developed jointly with the European Space Agency and the Space Telescope Science Institute, has been making space observations in orbit around the world since 1990.

Get Ready for the 2018 Geminid Meteors